To share your memory on the wall of Martin Johnson, sign in using one of the following options:

He passed from this life to his eternal home on December 9, 2020.

He grew up in Toledo Ohio and attended The Ohio Sta... Read More
Martin L. Johnson was born August 7, 1933 in Wauseon Ohio to Robert E. Johnson and Malona Jordan Johnson.

He passed from this life to his eternal home on December 9, 2020.

He grew up in Toledo Ohio and attended The Ohio State University where he was a Phi Kappa Sigma and met his future wife. After graduating in 1956 with a degree in history he served in the Air Force as a F-86 pilot at the air base in Misawa Japan, as well as serving in Texas and Nebraska. He moved his family to Atlanta in 1965 and worked as a commercial real estate investment analyst for Mass Mutual for over 30 years, a job he loved. In the years after retirement he was active in his community through DECA and working for the annexation of his neighborhood to Chamblee. He had a lifelong love of learning, was an avid reader, a lover of golf and classical music and was a faithful caregiver to his family.

He is survived by his brother Robert H. Johnson of Traverse City Michigan, his daughter Marta (Van) Sliger of Cookeville Tennessee and son in law Ed Hampton of Lawrenceville, Georgia. He leaves behind his grandchildren Chase, Haley and Matthew Sliger and Lauren (Jeremy) Hudson and Ben (Christine) Hampton as well as 5 great grandchildren: Luci and Martin Sliger and Isabelle, Savannah and Eli Hudson.

To sign the online guestbook and to send the family a message please visit: www.crestlawnmemorial.com

To send flowers to the family or plant a tree in memory of Martin Lindsey Johnson, please visit our Heartfelt Sympathies Store.

Receive notifications about information and event scheduling for Martin

There are no events scheduled. You can still show your support by sending flowers directly to the family, or planting a memorial tree in memory of Martin Lindsey Johnson.
Visit the Heartfelt Sympathies Store

We encourage you to share your most beloved memories of Martin here, so that the family and other loved ones can always see it. You can upload cherished photographs, or share your favorite stories, and can even comment on those shared by others. 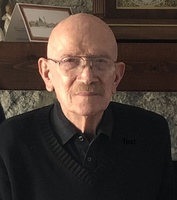 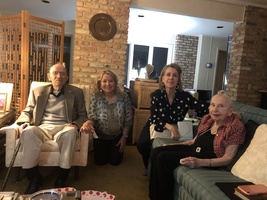 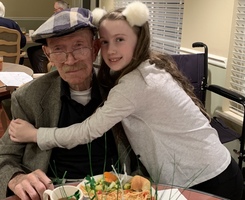 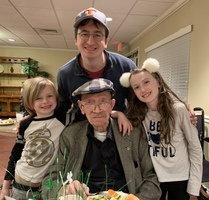