To share your memory on the wall of Charles Avilez, sign in using one of the following options:

He is survived in death by his daughter, Amber Kincaid, grandson, Riley Kincaid, sister, Sandra Avilez, brothers Adrian (Eddie) Avilez and Gary Avilez, wife Ruth Molinaro Avilez, as well as many nephews and nieces to whom he was a
father figure for many years.

Charly was a loving (and funny) father, brother, uncle, son, grandfather, and husband. He was valued and loved by many in his community, and his smile and positivity were magnetic to anyone he encountered. Charly never met a stranger. His favorite pastime was riding his Harley Davidson enjoying the fresh air and beauty surrounding him on his ride. He adored a beautiful, sunny day with a light breeze, and knew to appreciate the simple pleasures that life offers. He also loved football, specifically the San Francisco 49er’s and the Tennessee Titans, and spent several years working for the Titans developing meaningful and lifelong friendships with players, coaches and everyone he interacted with during his time there.

Charly was the type of person to give anyone the shirt off his back, and do it with a smile knowing he could help someone. He loved talking to people and reminiscing on happy memories from his life. He will be missed immensely. In the last several years of his life, his health rapidly declined, so with his passing he is no longer suffering in pain, and can be at peace. There won’t be a day that passes that he won’t be remembered.

To send flowers to the family or plant a tree in memory of Charles Mario Avilez, please visit our Heartfelt Sympathies Store.

Receive notifications about information and event scheduling for Charles

We encourage you to share your most beloved memories of Charles here, so that the family and other loved ones can always see it. You can upload cherished photographs, or share your favorite stories, and can even comment on those shared by others.

Flowers were purchased for the family of Charles Avilez. Send Flowers 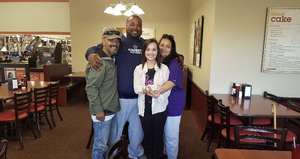 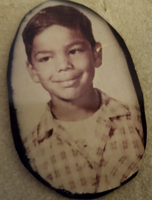 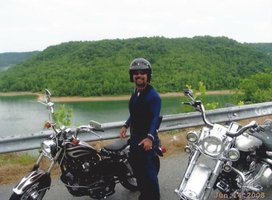 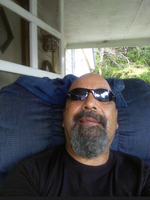